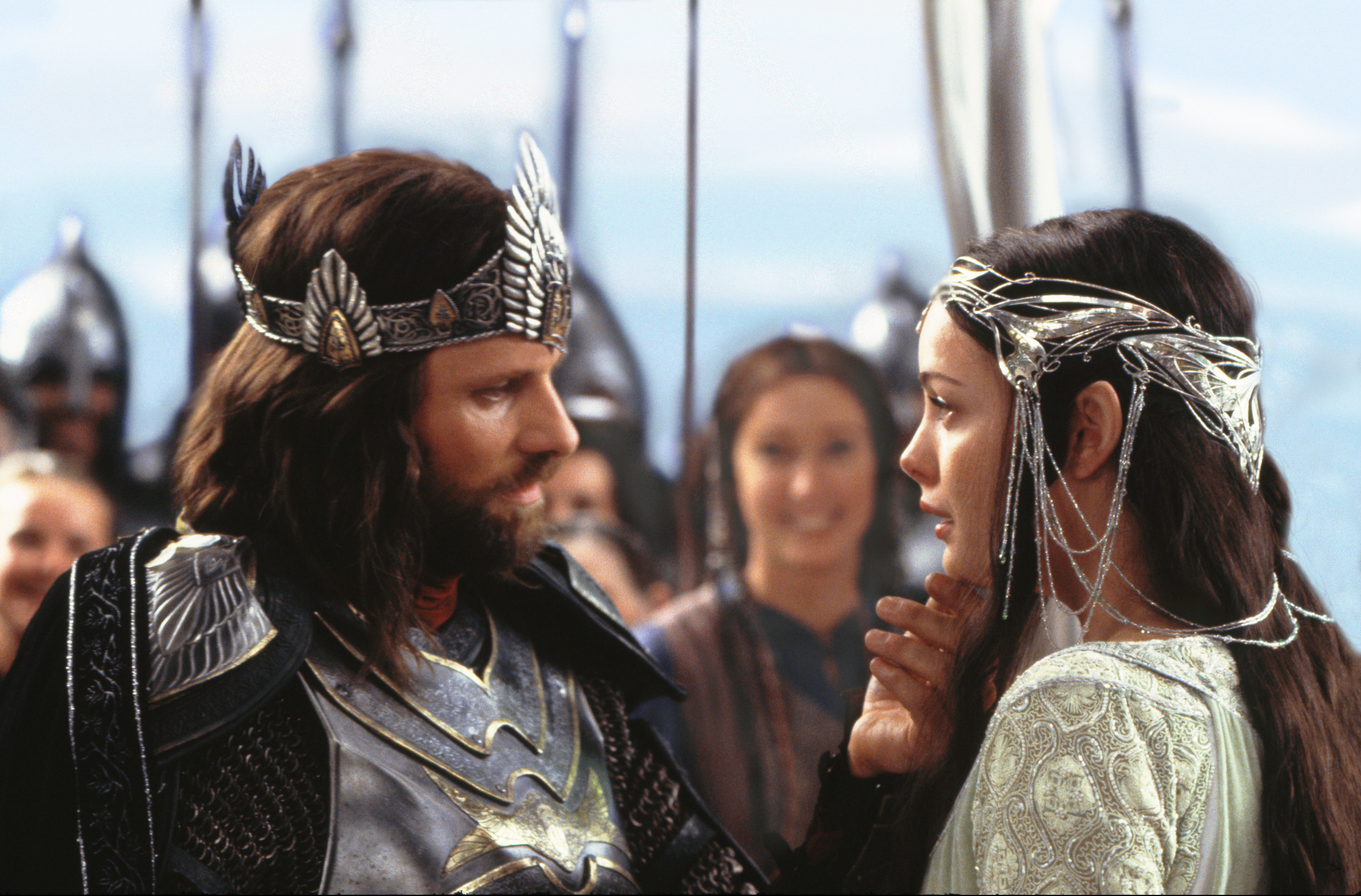 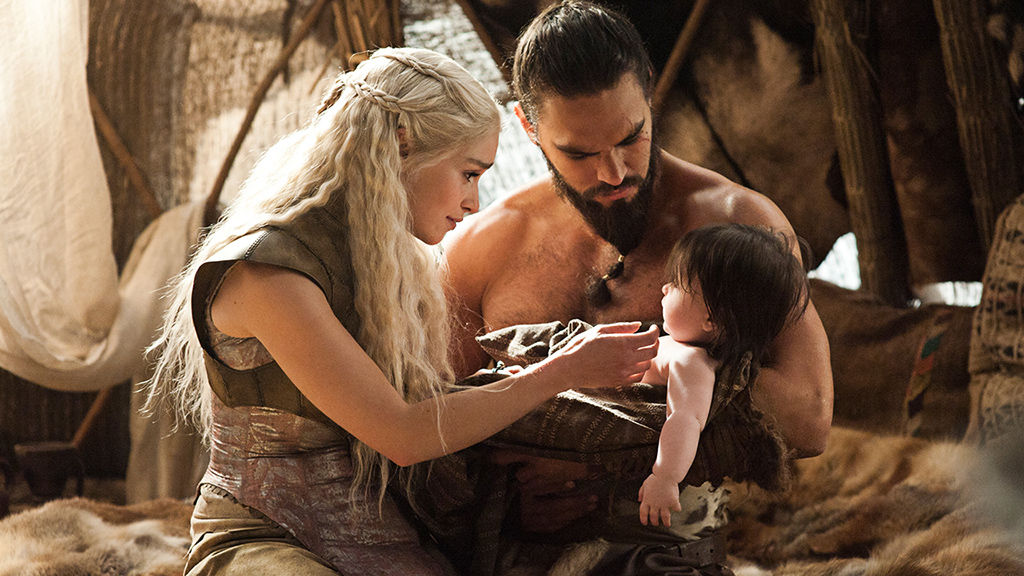 19 thoughts on “My Favorite Book Couples: Just in Time for Valentine’s Day!”