Let’s get something straight: I FUCKING LOVE SKYRIM. Seriously, I can stay up until 4:00 AM easily, playing it. I have the giant, 10 lb guide book for it as well. I have an obsession.

This was created by my shield-sister,  Ariana at The Quirky Book Nerd and let me say thank you for making this, you rock. (also I always wanted to call someone shield-sister and I think it fits) It’s awesome! Combining my two favorite things (Skyrim and books) has literally made my day. Or life. Either one.

Also everyone reading this I’ll warn you, I’m going to use a lot of gifs and fangirl a lot over this tag. Because Skyrim.

So let’s do this thing!

Fus Ro Dah: A Book That Blew You Away

I’m going to have to agree with Ariana’s answer for this one (we did Buddy Read it together after all!)  and say “Vicious” by V.E. Schwab. That book not only blew me away it also blew my mind. There were so many twists and turns in the plot it made you keep reading until there were no more pages left! The pacing was fast, the characters were interesting, and the overall story was very intriguing. Morally ambiguous super”villains” and super”heroes”, what more could you ask for?

I could say Harry Potter because he really is one of the best choices but I think I’ll go with Percy Jackson instead just to be a little different. Other than that I’m not a big fan of these types of stories, usually they’re kind of TOO special/chosen for my tastes. I don’t like special snowflakes….

Thu’um: A Book That Got a Verbal Reaction Out of You (Good or Bad)

This pretty much goes for any Gillian Flynn book, but with “Gone Girl” the first half of the book was kind of boring and when I got to the twist I was yelling “SERIOUSLY?! WHAT THE HELL?!” and many other profanities. If you’ve read this book, you know.

Arrow to the Knee: A Book or Series That Started Out Well but Ended Up Being Disappointing.

Usually if I don’t like the first book I won’t continue the series so I don’t have any series that ended up being disappointing but I do have a few books. “We’ll Never Be Apart” started out pretty good, the characters were interesting and so was the story. However, the “twist” at the end was so predictable it ended up ruining the overall book for me.

I’m going to agree with Ariana once again and go with dragons and direwolves from A Song of Ice and Fire. Dragons are awesome and would be very protective same goes with direwolves. Nobody would mess with me. Not to mention both are extremely loyal. 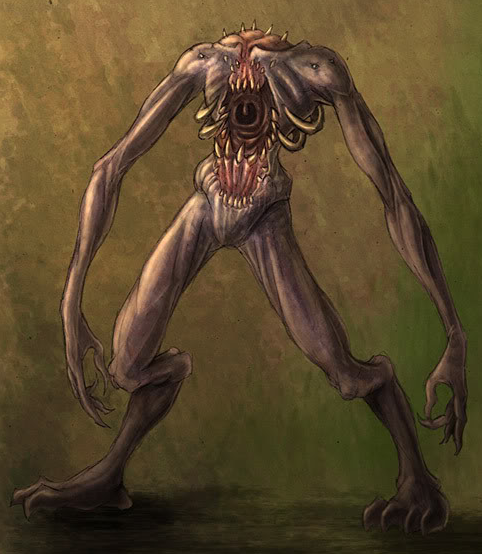 Alduin is pretty fucking scary, he’s all red-eyes and pointy things. So finding something in my books that’s as scary at that was a little hard. I’m going with the Anthropophagi from “The Monstrumologist” because well….look at it. It’s a monster. A very scary, human-munching monster. Plus if you read the book they get even scarier, yay!

Honestly I find the human characters in books to be a lot more scary than any of the animals.

First of all I couldn’t find a decent image of ALL the Companions, so I’m defaulting to Vilkas and Farkas because I am (if anything) a total Skyrim fangirl.

I love reading dark books, they really break the mold for me. “Alice” is definitely my pick for this without question, it takes the meaning of dark and brings it to a whole other level not to mention it’s just downright twisted. Yet it still manages to be a FANTASTIC story regardless.

Victor Vale from “Vicious” by V.E. Schwab. I’m going to go ahead and copy another one of Ariana’s questions, what can I say she’s RIGHT after all. Victor Vale is the perfect pick for this question. Look up morally ambiguous in the dictionary and this guy’s picture is right next to it. He’s an anti-hero, he does some good things but it’s all to further his own agenda. So that doesn’t make him good or bad, but rather the in-between.

There’s a couple books that I could use because I’m not sure which I actually read the fastest so I’m going with both “The Hunger Games” and “Catching Fire”. I obsessively read these each in a day, I know that’s probably not that impressive but it’s pretty fast for me. At one point I hid these behind my sheet music in band so I could keep reading.

Don’t get me wrong I LOVE the Song of Ice and Fire series but the latest installment took me forever to finish. It’s over 1,000 pages so that’s partially why it took me so long but also it wasn’t as action-packed or interesting as the previous books. It’s still amazing, but just took me a bit longer to finish…. 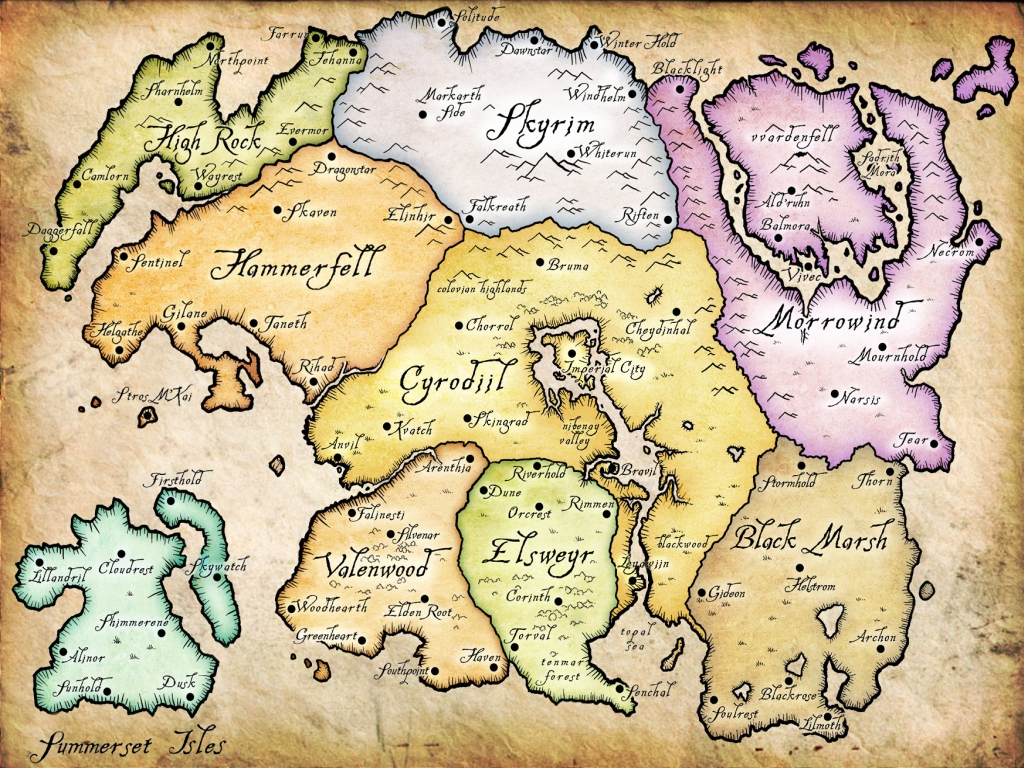 Ok so BESIDES Tamriel my favorite fictional world is Middle Earth hands down. I love fantasy and it seems a lot more safe than living in Westeros/Essos. Unlike with Narnia I don’t think I’ll be finding a portal to Middle Earth in my wardrobe anytime soon, speaking of which does anyone know where I can find a gateway to Middle Earth?

“Sworn to Carry Your Burdens”: The Heaviest Book You Own 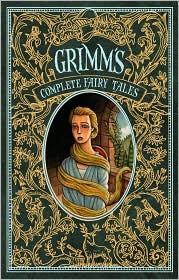 I have this pretty fancy hardcover collection of Grimm’s Fairy Tales, it’s the heaviest book I won that I can think of because I didn’t actually go and weigh my books……

I’m not going to tag anyone for this because I don’t know if any of you play Skyrim and this is definitely a tag that is far more enjoyable if you do!

2 thoughts on “The Skyrim Book Tag”