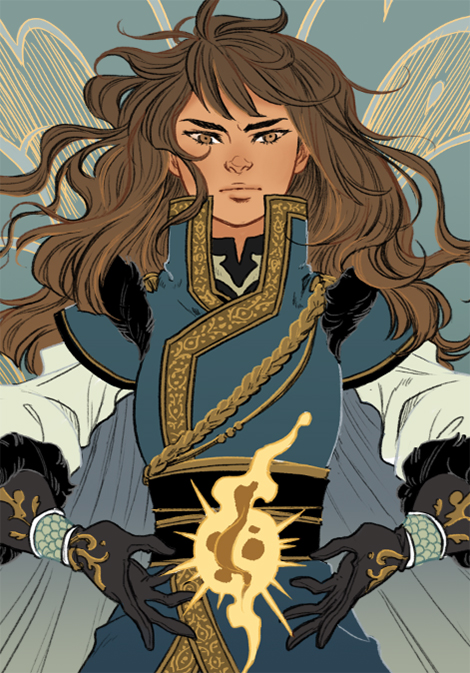 22 thoughts on “Top 5 Wednesday: Most Unlikable Characters (NOT Villains)”