This week’s theme is pretty straightforward! I did add “Girlfriends” to the title since I did include one female character but a majority here are book boyfriends! Let’s just get right to it!

Lucy/Lucifer (The Wicked + The Divine)

My only bookish girlfriend on the list but I HAVE to add her because I love her character so freaking much! Lucy was such a badass in the first volume of The Wicked + The Divine and also extremely attractive in general. 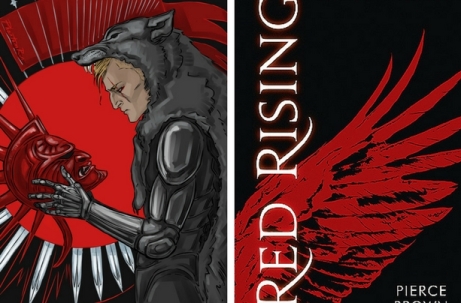 Is it weird that I adore Sevro to bits and pieces? Hopefully I’m not the only one! He’s just so…unique, I loved his character.

Jon Snow (A Song of Ice and Fire)

Because I mean…..come on…. who doesn’t love Jon Snow?

While I completely ship Tyrus and his love interest I wouldn’t mind having him for myself either! He’s ruthless, deadly, and extremely smart and I tell you any character that can play around with all that court intrigue is attractive as hell.

Brack (Kingdom of Ash And Briars) 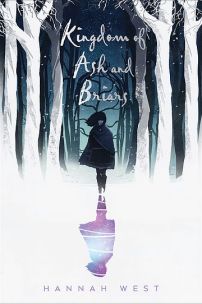 Definitely a  lesser known book and definitely a lesser known character! Brack isn’t the main love interest but he is an important side character and I just loved him, if you read the book you may know what I’m talking about!

I really do just swoon at the mention of this character! He’s just so dark, broody, and intelligent and while he does come off as a little standoffish there is a lot more to him than that. 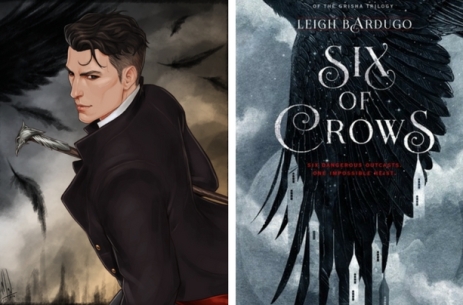 Yet another character I’m pretty sure anyone who has read this book will love! I think Kaz is the definition of roguishly handsome.

I read this series AGES ago but I still remember Adrian being one of my favorite characters! He’s so suave, sometimes an asshole but still not that bad of a guy. 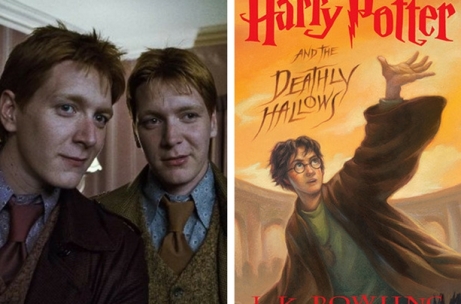 Probably my all time favorite set of bookish boyfriends, I have had a crush on these two since I was a kid reading Harry Potter for the first time! What’s not to love about them, honestly?

I loved Victor when I was reading through “Vicious”, I loved how he thought he was playing the part of the villain but in reality he was a pretty good guy. I adored his soft spot for Sydney and Mitch!

Do we have any bookish boyfriends/girlfriends in common?

Any that are from the same books listed?

Who are some of your favorite bookish boyfriends or girlfriends?