Check out my other editions of “Down The TBR Hole” here 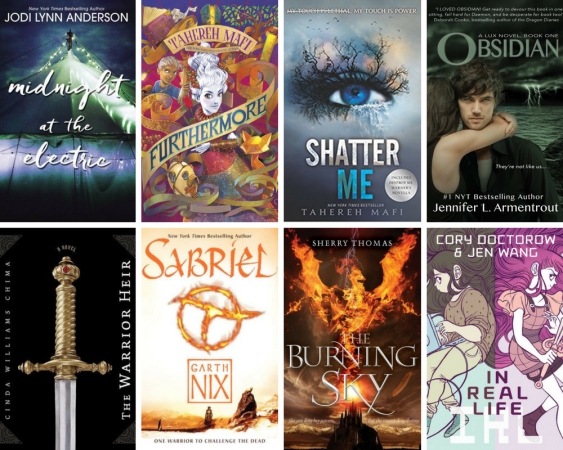 Definitely a keeper, I enjoy Anderson’s writing style and this seems like a really unique story with three alternating timelines and POVs!

This reminds me a lot of ‘Alice in Wonderland’ which I think it’s inspired by but the cover is super gorgeous and I hear Mafi’s writing is too.

I just really don’t think the older YA dystopians are for me, even if they are super hyped and popular.

Yeah, I’m not big on paranormal romances so I don’t know why I ever even added this.

I hear so many good things about Chima’s books and being a fantasy fan I pretty much NEED to read this. (I also need to read “The Demon King”)

This seems like a really cute graphic novel and it’s about video games so I’m sold. 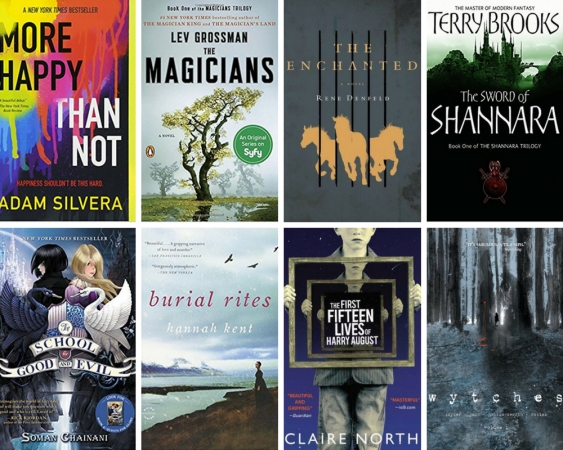 I’m not big on contemporaries but I really would like to give Silvera’s books a try regardless.

Yeah, I love the TV show so I want to give the books a try.

I hear so many good things about this and it seems like a really beautiful book. I’ll probably cry though….

One of the few fantasy books on my TBR that I just don’t think I’ll read anymore.

This seems really cute but also really neat, it’s about a school (as the title implies) that teaches heroes and villains essentially and the two main characters get swapped into the wrong schools.

This seems like another really beautiful yet emotional book, it’s about a woman who is convicted of two murders and must await her execution at a farm in northern Iceland.

Another book with great reviews that seems like a slow but worthwhile read. It’s about a man who is reborn after every death with the knowledge of each life he lived previously.

I mean, it’s a graphic novel about witches. 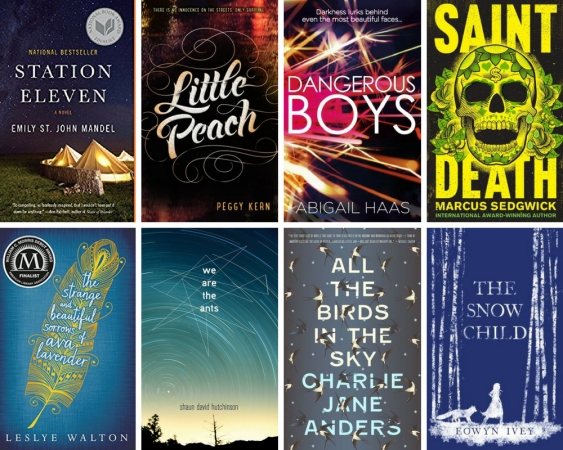 Another book that’s on here because of all the recommendations and stellar reviews. It’s a sort of post-apocalyptic setting but not the type we are used to, and tells the story of a nomadic troupe of actors.

This will be a tough book to read since it’s about child prostitution, but with all the great reviews I think it would be a book worth reading.

Keeping this one because I have a feeling I’m going to love “Dangerous Girls”.

I like Sedgwick’s writing but I think this one can go for now.

Zero interest in reading this one.

I know a lot of people really loved this but I just don’t think it’s for me.

Pretty much the same feelings on this one as the previous book: I just don’t think it’s for me.

This seems like it has a very fairy tale-esque feel to it, I think I’ll borrow it from the library though because it also seems like it may be a bit slow. We shall see! 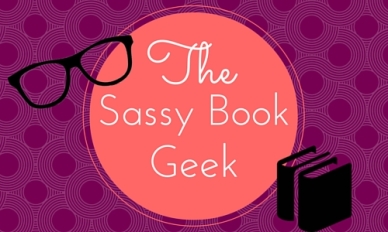