Because there’s no such thing as too many books, right? Especially when you can get them on sale! Book Outlet is the bane of my TBR I swear!

All titles are linked to their Goodreads pages if you’re interested in getting more info on them.

The Afterlife of Holly Chase by Cynthia Hand

The Queens of Innis Lear by Tessa Gratton

Another retelling but this one is a fantasy version of Shakespeare’s “King Lear”, which sounds awesome to be honest. I’m super excited that I got a copy so cheap from Book Outlet because these fantasy books can be pretty spendy at times!

Everything Belongs To The Future by Laurie Penny

I couldn’t pass up the chance to get a Tor novella, just because it was like $2.00 and it’s a novella so it’s a nice quick read. This one is a sci-fi in a world where people live even longer and a group of rebels so to speak who want to teach the elite a lesson.

If We Were Villains by M. L. Rio

At first I was kind of interested but then I saw all of the raving 5 star reviews and I was sold, had to have it! *whispers* Click the title for the Goodreads link because I have no idea how to sum up the plot but it sounds so, so good…..

This is a retelling of “The Tempest” by William Shakespeare about the two characters Miranda and Caliban (obviously) and I’m all for unique retellings like this so hopefully it’ll be a nice take on the story!

This is a YA retelling of Robin Hood and I complain a lot about not having enough of these so I don’t think I can rightly complain if I haven’t at least tried the ones that are available, right?

A space competition with other planets that is: “part gladiatorial contest, part beauty pageant, part concert extravaganza”. Sounds like a lot of fun and definitely a very unique idea, plus the cover is pretty!

The Heir and The Spare by Emily Albright

I originally deleted this from my TBR since I wasn’t sure it was going to be any good or not, but I’m a sucker for contemporaries with royals and it was on sale for $0.99……so I bought it and plan on reading it again now. I’m terrible! 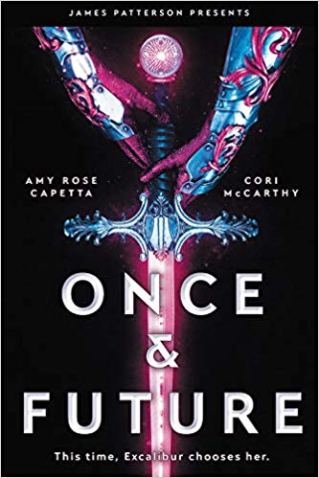 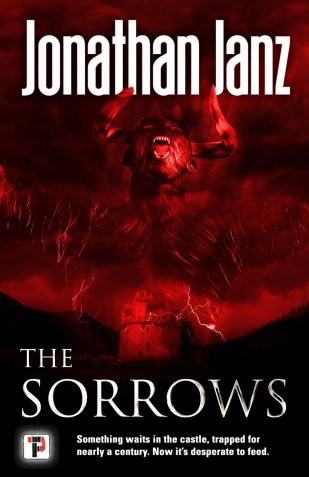 I was so ecstatic when I was offered this book for review since I was already highly anticipating it! It’s a sci-fi, genderbent retelling of the Arthurian legends, so basically everything I’ve been complaining YA needs more of! So excited to see how it plays out!

The Sorrows by Jonathan Janz

Already read and finished this one and it’s pretty dang good which is just something I’ve come to expect from Janz. He’s all around a fantastic author and I’ll be reviewing this here soon I promise (I’m in such a blogging and reading hole right now, ugh). 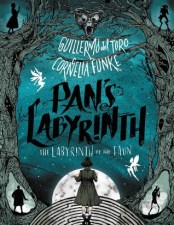 The Raven’s Tale by Cat Winters

I’m living for all of the retellings, seriously. This is kind of a retelling or maybe re-imagining is the proper word here, either way it’s about a 17 year old Edgar Allan Poe who meets a Muse named Lenore. I think you can see where this is going! Also I adore Cat Winters’s writing, it’s amazing so this will be SO GOOD!

Pan’s Labyrinth: The Labyrinth of the Faun by Guillermo del Toro & Cornelia Funke

I really enjoyed the movie so the fact that they’re making this into a dark fantasy novel WITH CORNELIA FUNKE is amazing! So excited to have been approved for this ARC because it’s gonna be good, I just know it!

So honestly the key words in the synopsis for me were this: “Set in a Latin-inspired kingdom based in part on the author’s own Dominican heritage.” Boom. Sold. The main character is a rogue with shape shifting magic and is caught by a mobster she owes money to, she’s then offered the choice to either steal a legendary treasure or lose her magic forever. In her quest to steal the treasure she encounters the Prince, who accidentally unleashes a powerful magic that will devour the world if it is not contained.

Dark of the West by Joanna Hathaway