Another month and more new book releases! There are, of course, a few more releases coming out this month but these are the books I personally am the most excited for.

END_OF_DOCUMENT_TOKEN_TO_BE_REPLACED 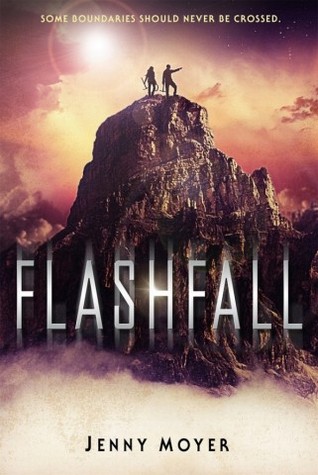 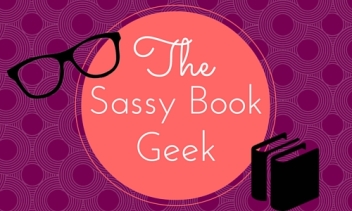